The Ambleside Online curriculum uses the Burgess Animal Book, read one chapter per week, in Year Two (so they recommend for ~ age 7-8. Mine did this together ages 7 and 5 and it worked great).  We have the colour illustrated Living Book Press edition (Amazon UK, Book depo). The Burgess Animal Book is out of copyright, so you can read it for free online.

Although this is by an American author, I am glad we, living in Ireland, read this book. Many of the animals in the book are in Ireland and those that are not come up in many storybooks, so it was good for them to learn about them. I felt this book was more relevant to us than the Burgess Bird Book. After this book, we did the Burgess Seashore book (Amazon UK, Book depo, Library), which is not on Ambleside’s curriculum (because 1. Many Americans have no access to the sea as children, 2. It is not available free online.) For us, living in Ireland, it was well worth doing.

The Peterson Field Guide Mammals Colouring Book (Amazon UK, Book depo) is regularly recommended to use with the Burgess Animal Book. I really like this colouring book, over just colouring pages, because it has little stickers which show what the animal’s colours should look. My children added the stickers to the page before they started colouring, which they did while I read the story, or we listened to it on the free Librivox app. The stickers allow them to accurately colour the animal, which really adds to their learning.

We listen to this story on the Librivox app, and later I bought the colour illustrated book from Living Book Press.

Bizarrely the colouring book has no table of contents or index, so I was flicking back and forth in the book to try and find the animal each time. I decided to make a list.  It took a bit of time for me to match up the animals with the stories, so I thought I’d neaten it up and post it here.  This list matches the second edition colouring book.

(There are two versions of the Peterson Field Guide Mammals Colouring Book. The one I link to above is the newer version (Amazon UK, Book depo). The older one, seen on Rainbow Resource, was not available in the UK when I was purchasing. The older one is matched on the Ambleside Online site in brackets on the detailed taxonomy page. )

A great idea (which I saw too late – we had already used a lot of our stickers) is to make colour photocopies of the stickers, and then you can also use the little animal pictures to make a taxonomy chart on the wall.

In addition to the colouring book, we also have The World of Animals book (Amazon UK, Book depo) which is on a number of curriculum. It’s a wonderful book for pictures of just about any animal my children have asked about, and I would highly recommend it. It goes from super simple animals through invertebrates, fish, amphibians, reptiles, birds and mammals.  Ours has had so much use.

The World of Animals gives beautiful colour photos and factual information for those children who want to know more after listening to the chapter.  My children are super curious.  Love of learning and all that.  Nose in a book again?  I wonder where they picked up that from….

We also have the Draw Write Now series, which I was lucky to get second hand.  So I have matched these books up to the chapters as well.  Draw Write Now (Amazon UK, Book Depo) is lovely for giving structure in how to draw particular animals.  We have the full set of 8 books.

Some other useful guides to the Burgess Animal Book can be found at My Soul Doth Delight  and Teach Beside Me. 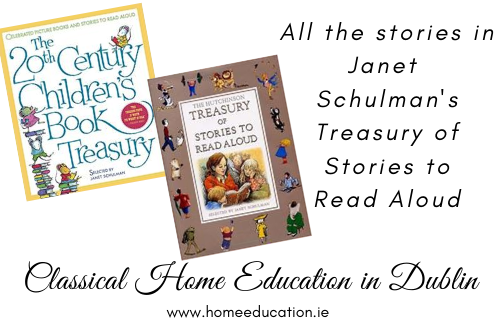 The Hutchinson Treasury of Stories to Read Aloud 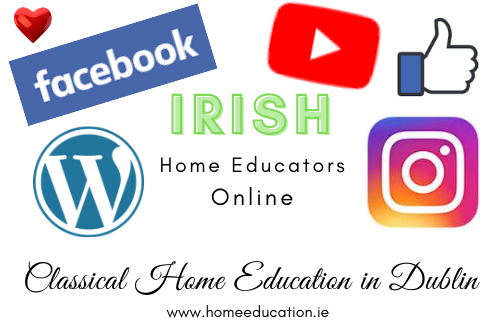 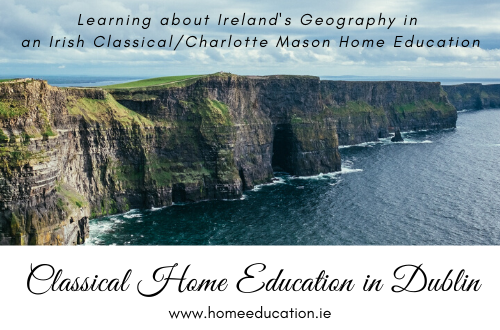