I wanted to recommend the book The Hutchinson treasury of stories to read aloud selected by Janet Schulman.

This book was previously been printed under the title The 20th-Century Children’s Book Treasury.   The content is the same.

This book contains many books which are recommended on various US curriculum.  It used to be on Sonlight’s PreK curriculum for families abroad to reduce shipping.  Many of the stories would be nicer in their original single book per story format, but this is a great option to read them first to see if you and your children enjoy them.  There are lots of copies of this book in the Irish libraries – 54 apparently (library link 1, library link 2, Amazon UK link 1, Amazon UK link 2, Amazon UK link 3, Book Depo).

I could not see which stories this treasury contained before I got it, so I typed the list up to share with you in case your looking for one of these titles and don’t even realise it is in your local library… 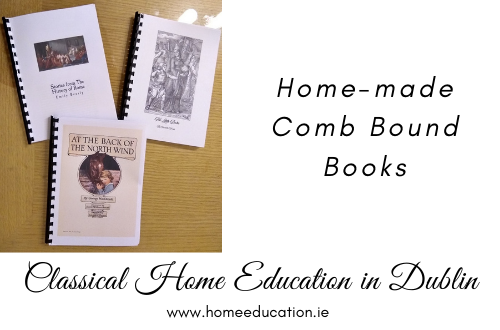 Making My Own Books 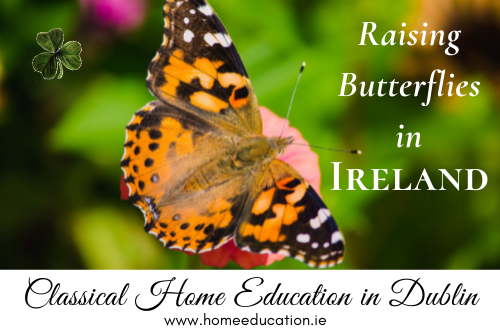 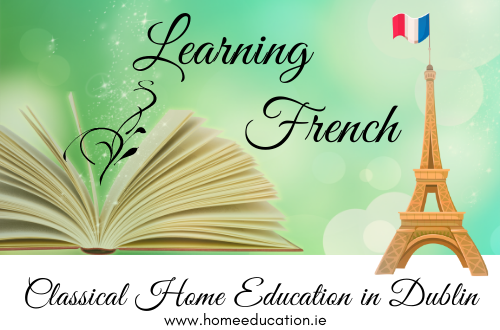